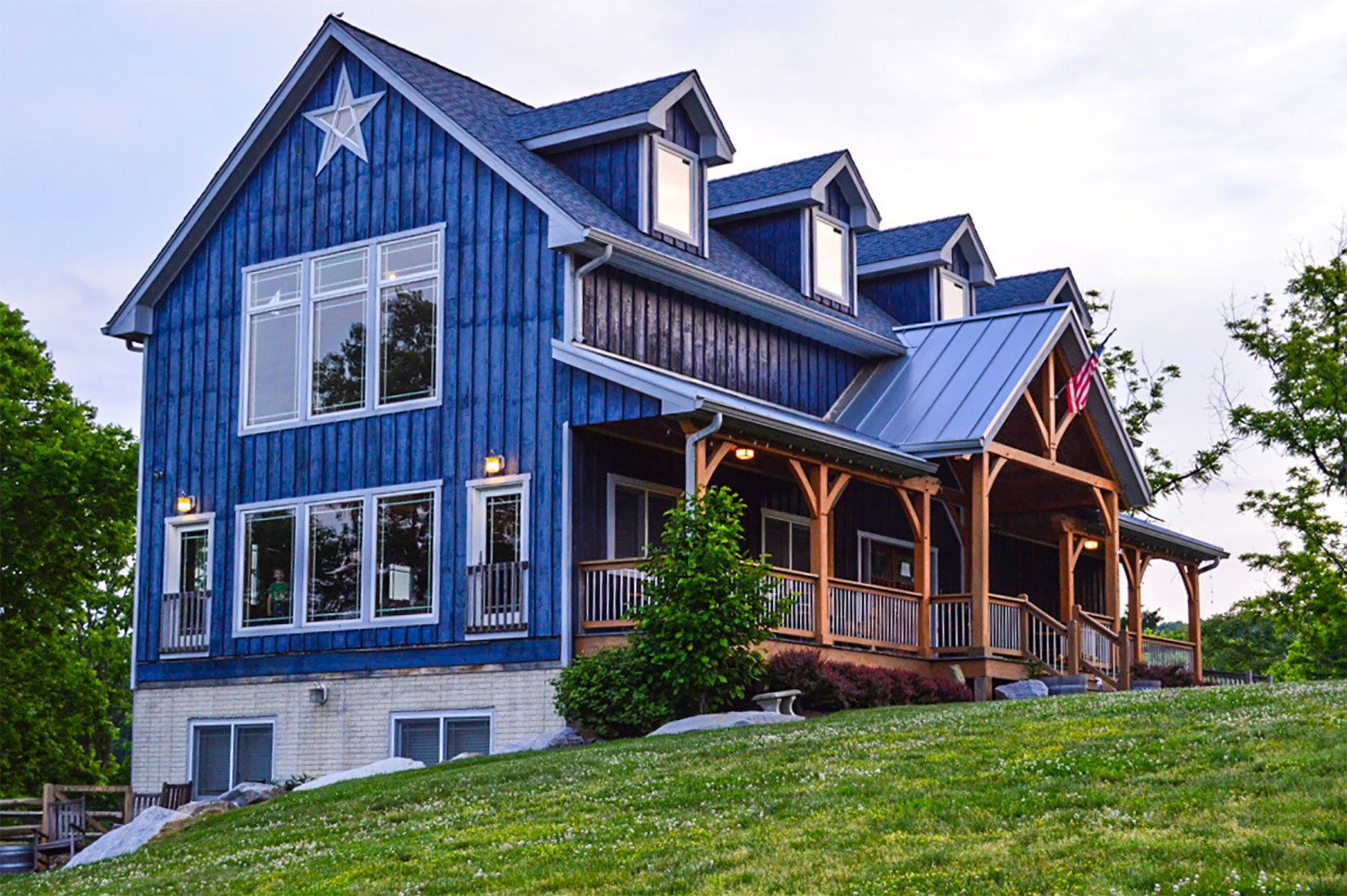 The lower level of this 4,300 square foot structure serves as the clients’ home. Wine tasting and event/dining areas are on the main level. There is a mezzanine above this floor with guest seating, and a second mezzanine that provides a stage for musical groups.

During the early part of the timber frame design development the couple successfully pitched their dream project to HGTV network’s producers. This was no small feat as that year HGTV had received over 6,000 pitches from couples all over the country. The couple, Stephen and Shannon Mackey and their project, were filmed from April 2006 to July 2007 for the HGTV series “Dream House.” The series aired in 2008 and has been shown in re-runs a number of times since.

This experience with HGTV was exciting and enjoyable. It was, in some parts and to some degree, also frustrating. The film crew was a constant presence, not so much at our shop, but certainly at the jobsite during the close to two weeks of the frame-raising and panel installation. We frequently had to delay our work and halt our rhythm until their crew was ready to shoot. And, understandably, the crew was ever on the alert for any “drama”, real or imagined. This was, after all, reality TV.

The only other issue we could point to was rain. Luckily, the rain started at the same time we were ready to build the eight stress-skin panel gable dormers. We attached a make shift plastic sheet roofed cover at the rear of the structure and spent the two rain days building those dormers on the ground under cover. When the skies cleared we flew them into place by crane. 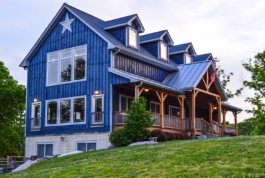 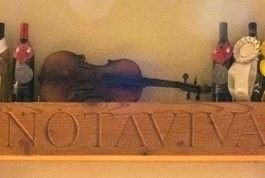 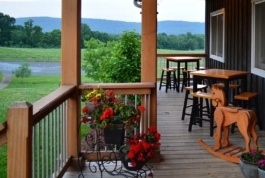 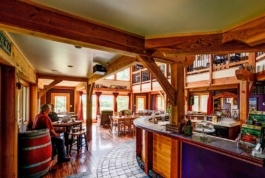 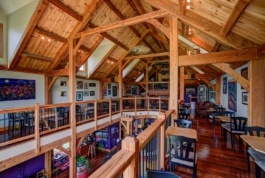 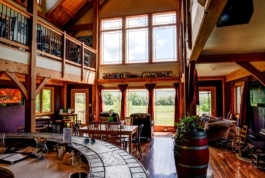 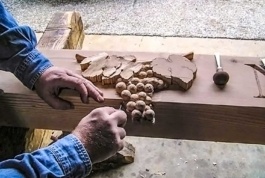 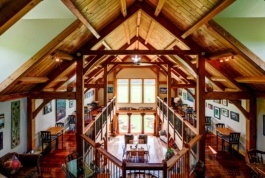 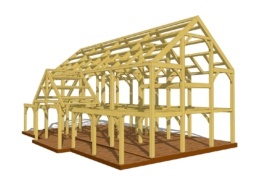 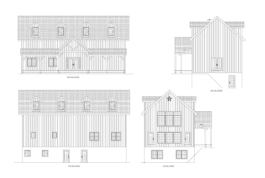 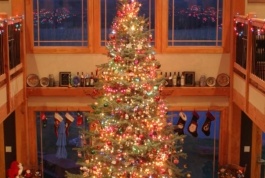 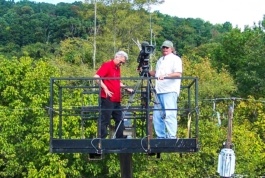 BACK TO COMMERCIAL PROJECTS
Liberty Forge