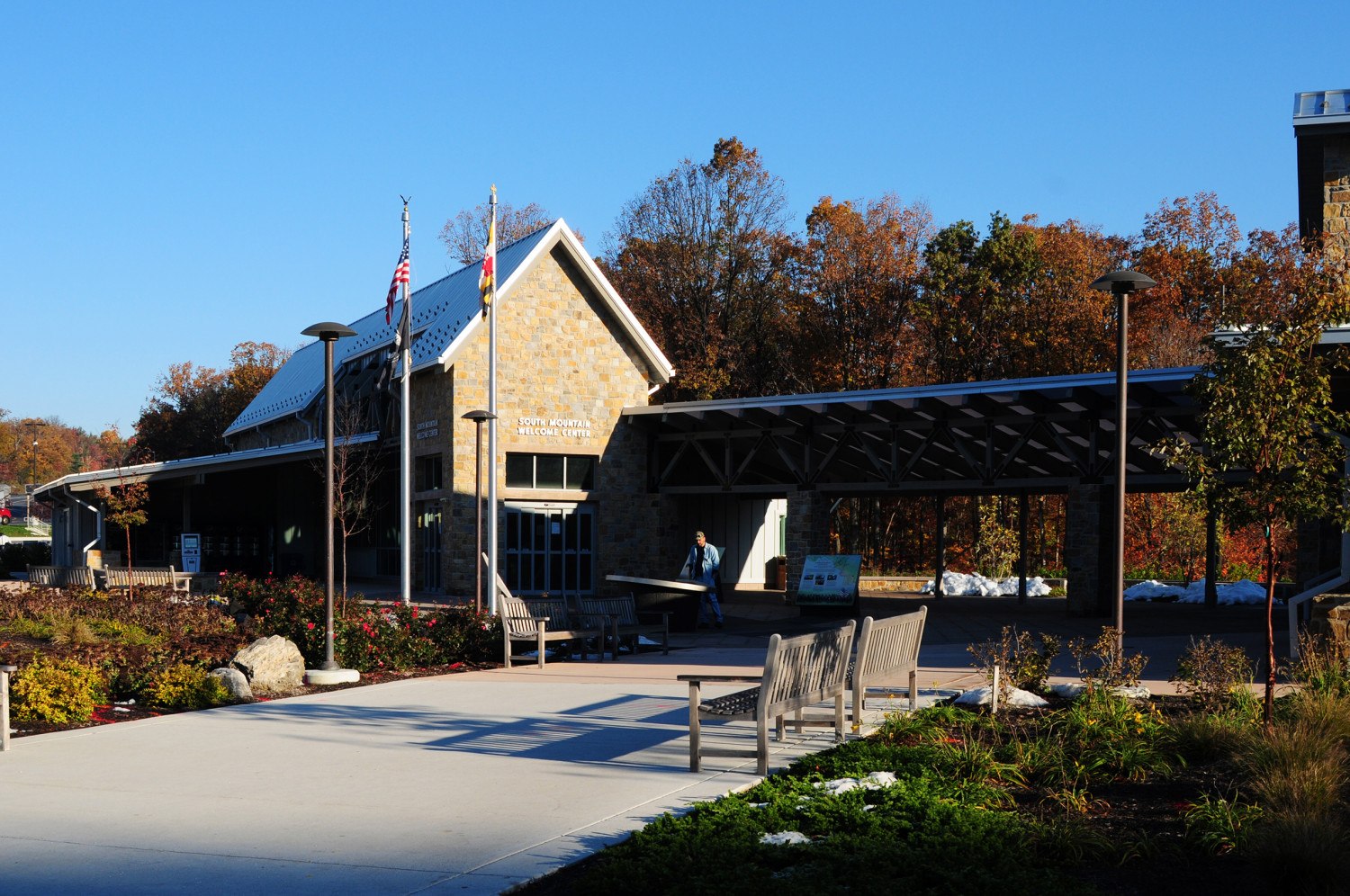 Two identical Welcome Centers, one on the east bound side of Maryland’s I-70 and the other on the west bound side, cover 10,200 square feet each and house a conference room, restrooms, a breezeway, a media room and a vending area. These two structures, the first operational facilities owned by the Maryland Highway Administration to be awarded LEED Silver certification, replaced the two long-standing, much smaller centers. Each of the two structures is comprised of two enclosed buildings which are connected by a covered walkway.

The narrower building’s primary interior roof supports are two parallel bridge trusses while the larger building employs a pair of longitudinal glue-lams. The connecting covered walkway has a high shed roof that is also supported by a bridge truss and its lower rear load is carried by solid wood girts under which closely spaced wood posts transmit the load downward. This project was our largest up to then – timbers numbered 1000 and the board footage was just shy of 70,000. All but a few glulam members are solid Doug fir timbers. All have been stained a light gray.

In the early hours of 24 October 2002 police surrounded a parked blue 1990 Chevrolet Caprice in parking lot on the east bound side. They arrested the two men who had gained infamy as the Beltway/DC snipers. 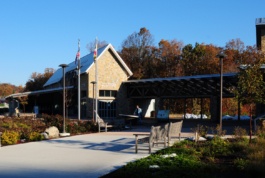 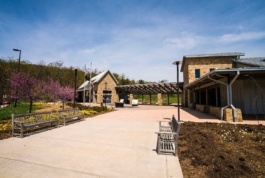 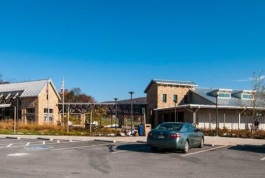 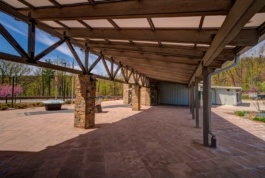 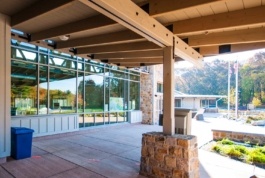 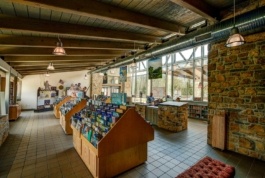 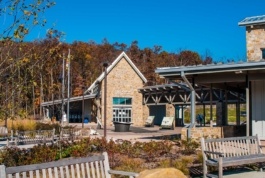 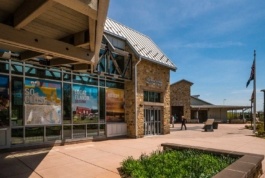 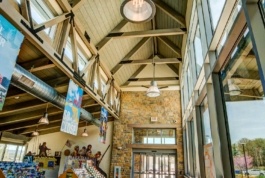 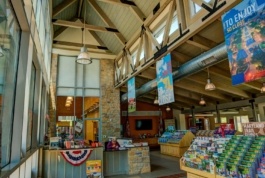 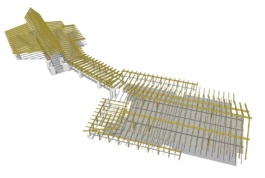 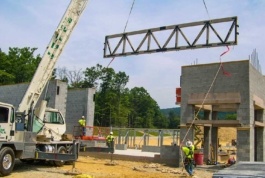 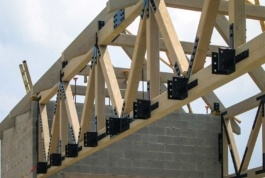 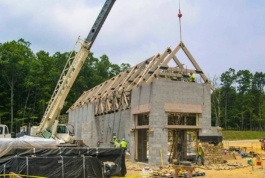 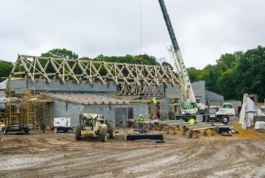