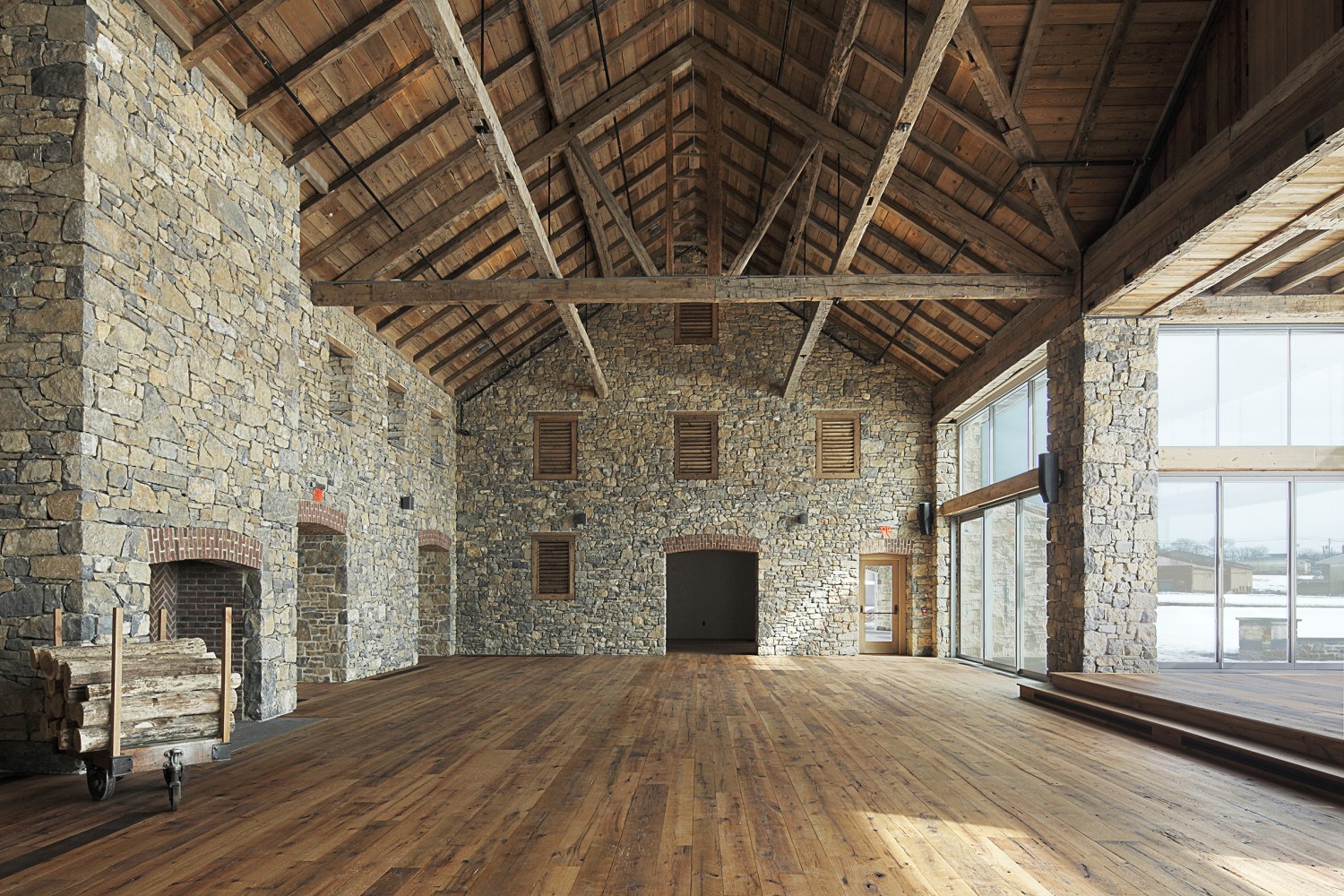 The privately-owned classic car park sits on twenty-one acres of land, purchased as separate parcels over the years, in the city of Allentown. When the final purchase, a contiguous drive-in movie theater, was made, the owner gave free rein to his passion for American cars – notably Buicks from the 40’s and 50’s – by developing a car park and museum. The owner, Nicola Bulgari of Rome and scion of one of the great jewelry dynasties, became familiar with Allentown during a visit there to view a car collection of one of his jewelry customers. It was also in Allentown that Bulgari met and hired Keith Flickinger, a master mechanic and renowned restorer, who oversees Bulgari’s interests in all things automotive.

The earlier purchased parcels house a number of restoration shops, a museum and an office. With the most recent land acquisition it was decided to build an almost 100’ by 200’ lodge, restore the drive-in theater, install one mile of macadam serpentine roads (to exercise the cars), and to completely landscape the 21 acre park. Lancaster County Timber Frames used antique white oak timbers to timber frame the lodge and reclaimed and re-sawn white pine barn siding for the ceiling boards. Bulgari wanted an old world feel. Some 125 of his cars will be housed at the park. 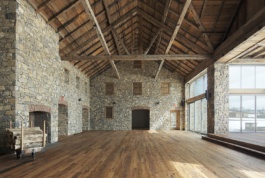 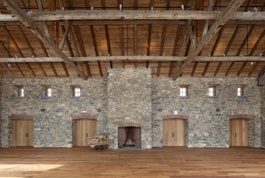 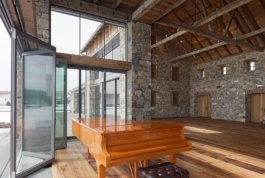 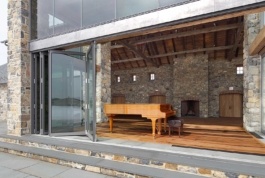 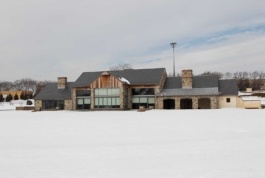 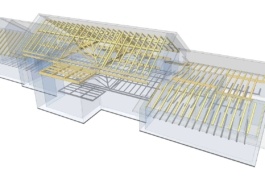 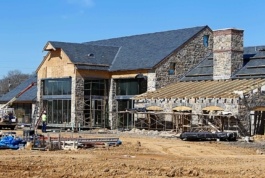 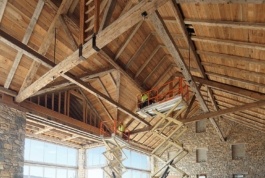 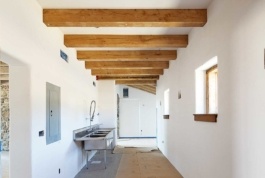 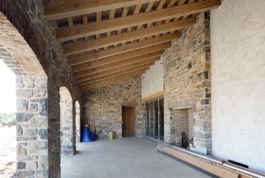 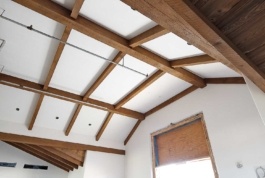 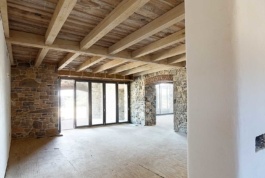 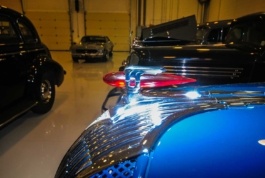 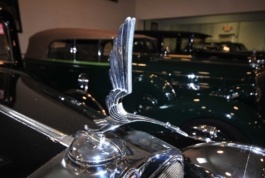 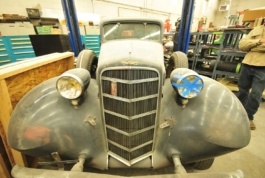 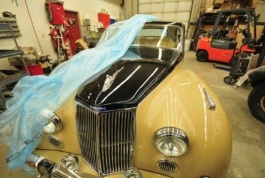 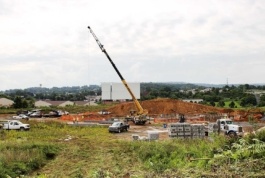 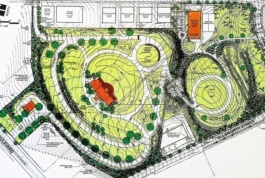 BACK TO COMMERCIAL PROJECTS
Belmont Abbey