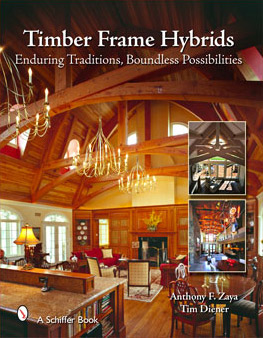 A few months back an attractive young dental hygienist who had just started with my dentist’s practice had me in her chair for the first time and in a sincere effort to lubricate the gears of social interaction led off with this beauty: “So, are you retired?” It was a really bad question to ask but she ventured it with all the innocent naÃ¯vetÃ© of youth. While I am neither vain nor sensitive, I am human, so I shrank a bit before retorting: “No, not yet, but I plan on doing so when I turn forty-five.” For reference, I turned forty-five almost two decades ago. She flushed red, I laughed, and she apologized. I told her I’d forgive her only if she skipped those gum line depth probes that I hate.

As she settled into her tasks I thought about retirement, whether or not I would someday actually want to, or whether ill health would take that decision out of my hands. For the latter, we have a funded buy-sell agreement in place as well as a succession plan, but I was more concerned with the prospect of just retiring. Although I do have interests beyond timber framing – such as vintage British cars, motorcycles, watches, toy trains, and reading — and although I’m lucky enough to still love staring at, and being with, my wife, I nevertheless find it troubling to imagine not being involved with this craft. And it’s not just the projects themselves that I enjoy. A good part of it is that I get to meet some really interesting clients. As the young slip of a girl continued to scrape tartar, I bounced around in my head some memories which keep me excited about this business. Here’s one I’ll share with you.

Late one Friday I received a call from an elderly gentleman from Long Island. His voice had a pleasant modulation and an easy measure. He had spent some time on our website and had a fair number of questions, after which he told me about his lot, his architect and the architectural plans, which at that time were in the development stage and did not contain any timber frame information. Precious few people can, over the phone, adequately describe anything other than a very simple house. This gentleman’s narrative, however, was so precise that it was an easy task for me to glean an accurate image of his considerably less than simple house-to-be. I immediately realized that this was one of those projects that I had to do. And then he talked about his wife — what moves her and what doesn’t — for at least an hour. The note-taking was causing my hand to cramp. Then he came to the close with “I will look at one timber frame company at a time and will let you know if and when I move on to the next company. I would like you to execute some treatments, some sketches of your ideas for a frame, for which I expect to be billed.” “I think I have a good idea of what your wife wants,” I stated, “could you give me some input as to your taste?” “Young man, my wife has a better sense of harmony, a better sense of everything. I want this home and this frame to lift her spirit. Above all else, I want her happy.” I told him that I’d work on it over the weekend and that I’d have my interpretation to him on Monday. “Young man, if you can make my wife smile, the project is yours.”

I had more fun playing with sketches that weekend than I deserved. I faxed the sketches to him first thing Monday morning. I heard nothing from him that day – nor the next. Wednesday morning as I listened to the overnight phone messages I heard his distinctive voice. “Young man, she smiled.” How fortunate he and his wife are. Well over a half-century together and he was still thrilled to see her smile.

As a postscript, sometime later I visited their lot and later in the morning retired to his highly organized workshop. While sipping coffee my gaze landed on an old black and white photograph hanging, framed, on the wall. It showed two elderly men in a lab of sorts. When I asked about the photo Andrew mentioned, “The one on the right was my father, the other was Robert Goddard.” My jaw slacked. “You mean like in Dr. Goddard, like in the Goddard Space Flight Center?” I blurted. “Why yes, they were friends and sometimes worked together. I pressed for more information. “Dad’s interest was in lenses. He developed the lens used in the camera that photographed the missile build-up on Cuba.” Had I not questioned him about the photograph, Andrew would not have made mention of it. Many more months passed before I was able to coax out of Andrew, information about his patents and contributions to the motion picture industry. Several years later a photograph of the great room for this man and his wife would become the cover of our book, Timber Frame Hybrids. 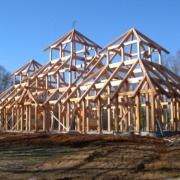 Winner of the “Naked Frame” contest 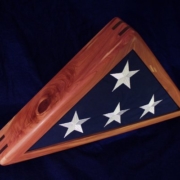 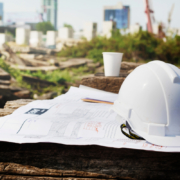 Is Engineering Worth the Cost? 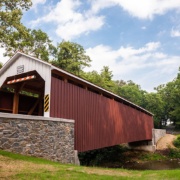