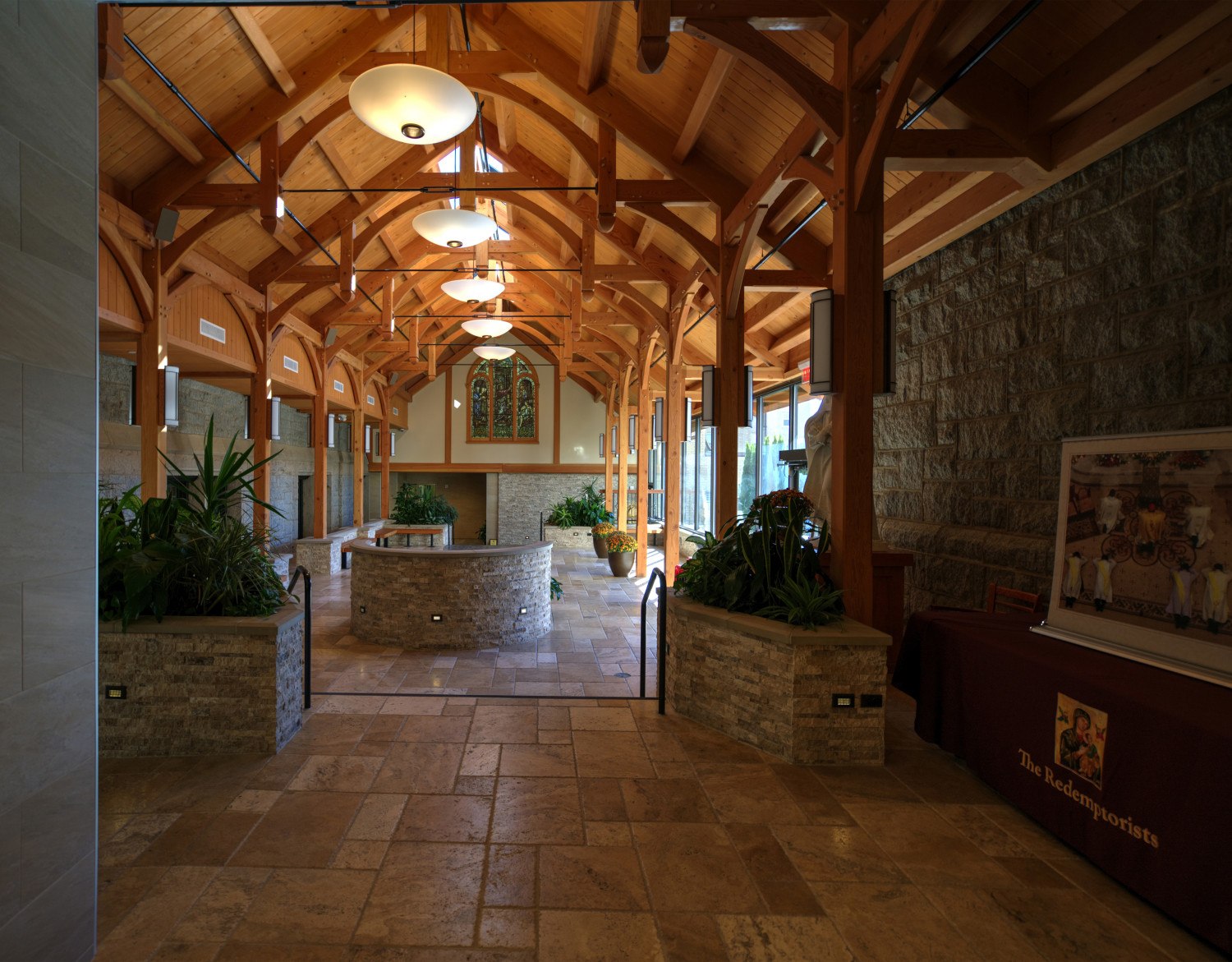 The Redemptorist Fathers of the State of Pennsylvania selected Lancaster County Timber Frames (LCTF) to design, engineer, carve, and erect a six-bent hammer beam atrium adjoining St. Peter the Apostle Church and the National Shrine of St. John Neumann at 5th Street and Girard Avenue in Philadelphia. St. Peter’s is one of Philadelphia’s oldest and most historic churches. It is also one of the cities most ethically diverse parishes.

LCTF was the only non-union subcontractor on the project, and as a large number of St. Peter’s parishioniers are union members, we weren’t surprised when a union shop asked to work with us. We set up a meeting and quickly reached a harmonious agreement. LCTF would hire one of their men for each of ours, excluding our site manager, plus one apprentice, creating a “blended crew.” Apparently this practice is the norm for union jobs invovlving specialty trades for which there are no available union members. The union guys on this job were top notch. 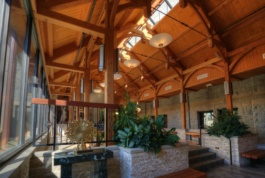 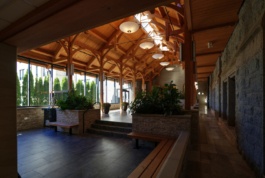 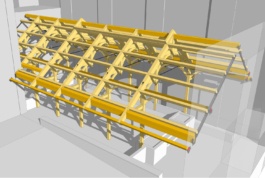 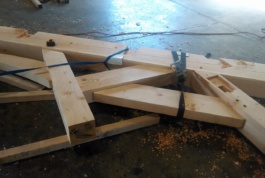 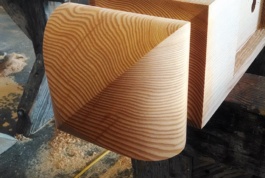 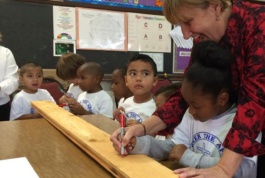 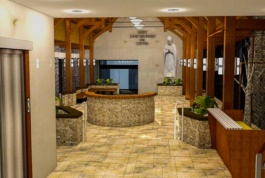 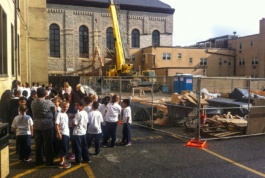 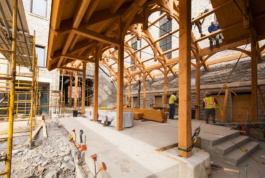 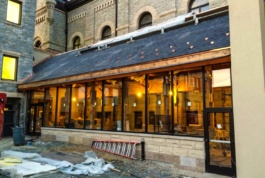 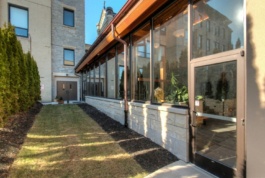 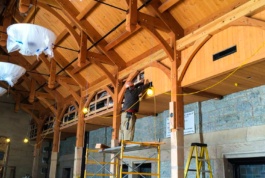 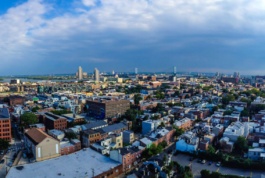 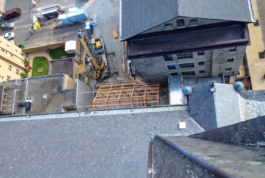 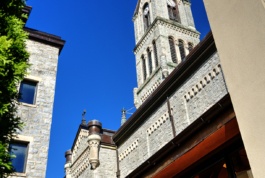 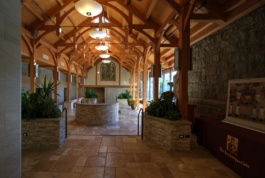 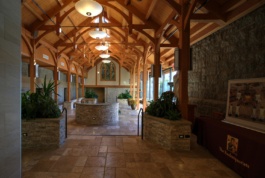